No Space in My Alcove of Humility 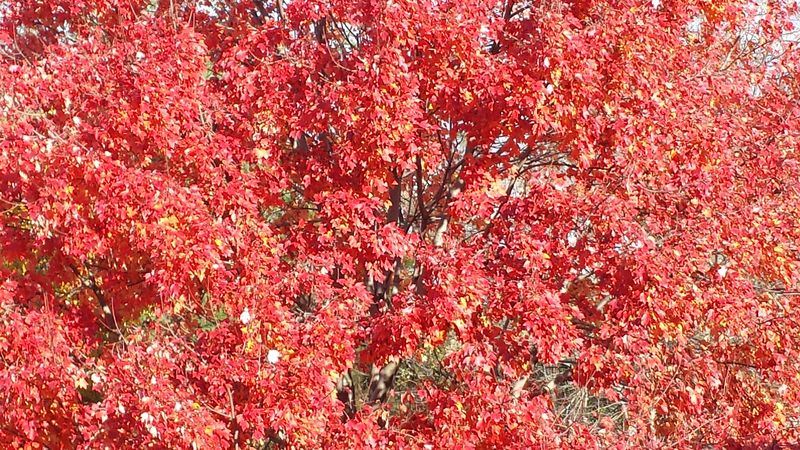 Sometimes you get confirmation that what you are doing is right and you are strong enough to accept that gift for what it’s worth rather than crawl into your alcove of humility.

The other night, together with two people from my new synagogue, we led a creative writing session with some teenagers, all girls, in a transitional group home. We sat around the kitchen table (always the place to be) and did a free write, and read and discussed a poem, and then watched some music videos that they suggested. We also (shocker) snacked.

My confidence in my teaching ability in a classroom setting propelled me into this new setting with the confidence that I could conduct a lesson, but I was unsure if I could connect to the teens there or if I could get them to care about trying to express themselves in words on paper or out loud. I dreaded the curtness of antagonism and dismissiveness. Neither came. They immediately got to the free write that I used to get things started, and they kept at it long after one of the other leaders transitioned to doodles.

The girl who was sitting to my left was called out. She was taken by the police. The other girls got completely still, then they said something about her not having gone to school.

Then, the girl sitting to my right left suddenly, overwhelmed, it seemed, with remembrances and feelings brought on by the thoughts she expressed in her free write. After that, the girl who had been so full of her own attitude, sat down next to me, where the other girl who had been overcome had been sitting. Such a little thing, such a powerful feeling of honest connectivity—at least that’s how I interpret it, and I’m sticking to that.

Then, as we read the poem, "Still I Rise," by Maya Angelou, I told them to focus on asking questions that the poem raises rather than to charge forward with finding clarity of meaning. One girl related how one of the stanzas perfectly reflected what she had experienced that day in court, having been made to feel that she had been “cut by eyes.” And for another the phrase, “I dance like I've got diamonds/ At the meeting of my thighs?” made her think of sex abuse. I told them how I thought of that line as empowering women. Just goes to show that we are always students of each other’s minds and experiences. It also reminded her of a singer who sings about the abuse she suffered from her father, and so we segued into listening to those songs. We all acknowledged, without acknowledging, that writing is a powerful way to challenge the victim narrative.

At the end of the session, each girl was eager to receive a journal and a pen. One girl wanted my pen that said “Trust Women,” and I was so happy to give it to her. I had cherished that pen, but now I cherish the thought of her having it—of her using it. Another girl wanted to keep the purple teacher pen that I had given to her because she likes purple. And so do I and we both smiled at the happiness of purple.

I will definitely be back next month. There will be different teens there dealing with the lives that they have been handed and which they have handed to themselves, and it might not be as fulfilling as this first time was, but that is not the point, the point is to keep showing up and trying to be a drop in a bucket. So I guess it is about humility, but a humility that comes from strength and not unease.

Laura, this post filled me with such a sense of hope and overall good feelings. Drip, drip, drip in the bucket. Eventually the bucket will be full.

These young women need to be heard, listened to, and shown that there is more to life than their circumstances.

I have a feeling your session will stay with them for a long time to come.

I hope that they have other opportunities to be heard--from a heart to a heart. It was such a fulfilling experience round that table. If only all of their experiences with the world came from a place of empathy. That is something to hope for this Thanksgiving.