Home Archives Profile Subscribe
Students of Today
This Week in the War on Women: December 28

Am I a good daughter if I call my mother daily, but I don’t pay attention to what she says? And when I berate myself, saying that I must listen with love and intention, I still end up criticizing what she says or else I hang up right before I reach my critique-point. If she ends up developing some form of dementia, will I come to regret having wasted valuable conversational time being angry at her pettiness rather than appreciate her attention to detail (every single detail of every single thing said to her and every single thing done by her)?

Technically, I would say that I’m being a good daughter. But, technically, love is not technical, and there is a difference between being a good daughter and a good daughter. Am I supposed to be a board that reflects back to her or an absorbent sponge? Sure, every mother-daughter relationship is different, and, at least in my experience or sense of things, it is generally guided by the mother. Am I trying, now that I have two somewhat adult daughters, to re-determine the flow of our relationship? Can it be done? Am I being unfair to her by changing things midstream, and not to her advantage?

To me, I believe that I am pushing her to be a better friend and person. But I wonder if she didn’t need to be a kinder, less critical person when my father was here because he was the kind buffer, and maybe she didn’t let herself nitpick everyone because getting together with friends was not as central to her existence as it is now that she is widowed and living year-round in a Land of the Retired. Or, perhaps because she had him to soothe and balance her, she didn’t depend on friends in such a way because she could leave them and go back to unload/talk to my father. For whatever reason, now she has an extraordinary amount of time to get together with friends, and time to recount and nitpick to me, and it bothers me that she is this way.

The act of calling may be an act of love, but if I don’t follow it up with a meditator’s focus is it for naught? Am I the problem? Now that I don’t have anyone at home to focus on, to attend to or raise, am I transferring my mothering “skills” to my own mother? What a twisted world I live in. Do I need to step back in my relationship with her as I have had to do with my daughters, letting them be/become their own selves?

What am I proving by being a dutiful but obnoxious daughter? The old diet coke and pizza diet, not the wisest diet around.

Since quantity is not adding up to quality, it seems logical that I step back and not call so often. Be less of a dutiful daughter and try to be a good daughter. Of course, since I have started this daughtering method a week or so ago, she has started to call me twice a day. Could it be that she loves me even when I am obnoxious and criticize everything thing she does? Hmmm, maybe it really is a solid mother-daughter relationship. 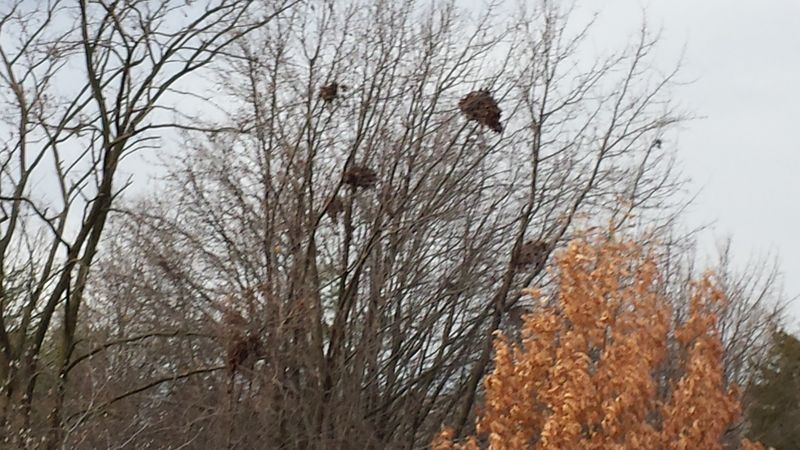