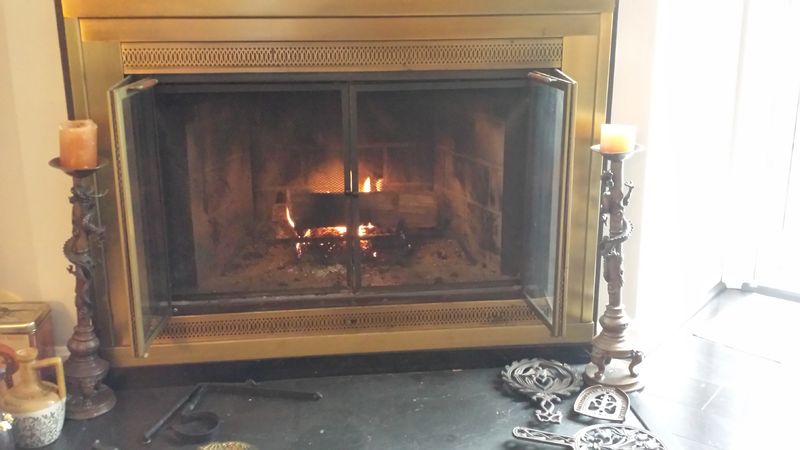 Sometimes things seem so complicated, only to discover that the complications were in the doing of the doing and not in the thing itself.

This morning I made a fire in a fireplace for the first time. It started off in a blaze of newspapers and sputtered into a bare smolder of still viable logs, but success is not in the cinders but in the lighting of the first match.

Growing up in an apartment in Queens, I always envied my friends in houses with their ability to go upstairs to their rooms and their fireplaces where they could throw in dried orange peels on a winter’s Sunday. And even when I had a home with three fireplaces (one in the bedroom that was never used—what a sign that was), it, like the grill, was my husband’s domain. Something prevented me from using the fireplace in the apartment I rented for four years when my younger daughter attended high school. It could have been the anxiety over starting a fire in someone else’s home or the concern about all the paperwork required to complete when I would move out, or it could be that a fireplace symbolizes home and until I felt at home in a space, I wasn’t able to light my fire. Now, on this snow day when school has been cancelled and the ice on the trees has created a crystalline world, albeit one that is now dripping, I lit my fire.

Smolder is still happening and I can hear the occasional faint crackle of wood. I have moved chairs aside for an unobstructed view. As I look up from my reading and writing, I look out one window where I watch as tree icicles drip a steady, icy rain, and from the other window I see my deck with rosemary and lavender frozen in time in planter boxes and the glazed statue of a woman leaning on her harp that I brought from my parent’s home and its place in the foyer, to be a muse on my deck, and in between, there is my fireplace. Views inside and out.

If there ever was a snow day that was spent wisely, this is it. Brownies have been baked (one more break in my gluten-free diet) and tomato sauce for a week’s worth of comforting meals has been prepared. I am ready if the snow comes again tonight and there is another snow day. (Fingers crossed.) But if not, there is today. Now it is time to stir the fire again, and read, and probably nap.

When I wake up I know that I need to grade papers, but the idea of grading the minds of my students seems antithetical to this day and its attention to peace and comforts. It makes me think that perhaps my time would be better spent thinking about an assignment that is compelling to them. Maybe I will have them think about what comfort means to them, but maybe I will have them research Nelson Mandela, who, from past experience, they haven’t the faintest clue who he was or even what apartheid was. Maybe I will have them think about who deserves to be comfortable and how hard it is, really, for us all to have comfortable lives. 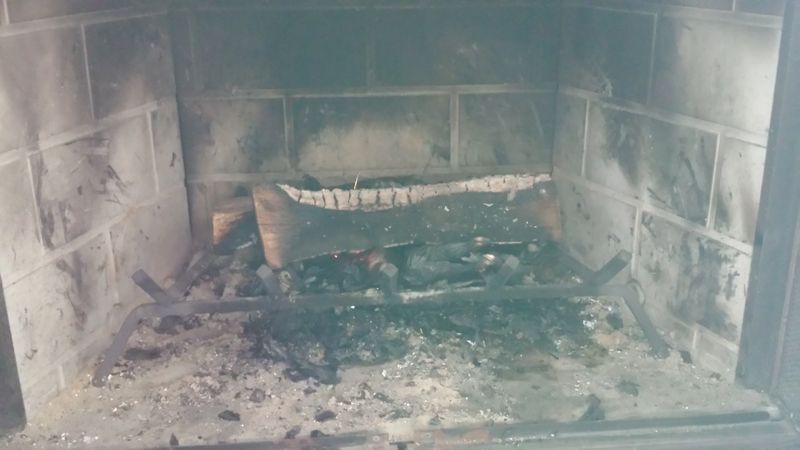