Of Pain and Bras 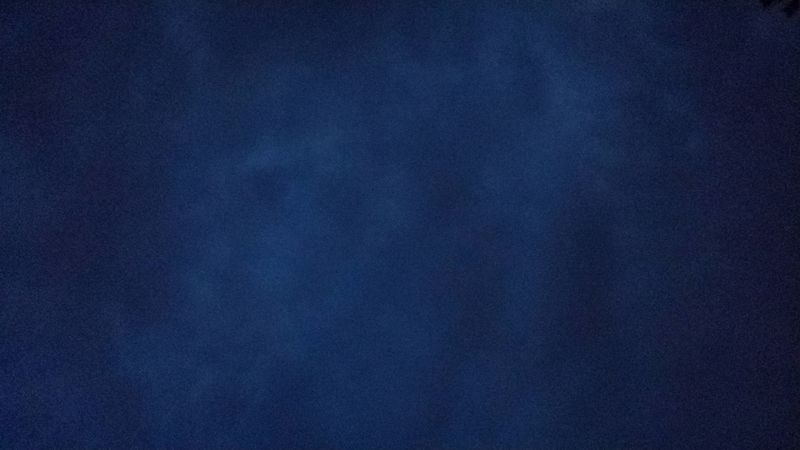 “I’m alone. I’m alone,” I cried out the moment after I fell. The apparentness of that statement made my helplessness even starker. That’s also when I realized that I’ll live and that I peed on myself. Which makes sense, since I had been walking to the bathroom in the 10 o’clock hallway darkness when the very open washing machine door (instead of the slightly open door) tripped me, causing me to lose my balance (which the two beers I drank didn’t help), sending me smashing onto the hardwood floor—left shoulder first.

It is two days later and I am still in pain and with very limited left arm movement. I didn’t go to the emergency room because when I went two months ago after having been prodded by concerned friends that my double vision could be a brain tumor and must be looked at immediately, I realized that there isn’t much to be done there unless it’s a dramatic emergency with blood and gore and excruciating pain, and the tiny leakage surely didn’t count. So I’m doing the weekend dance of waiting out pain and worry. (The double vision turned out to be a muscle in my right eye which, surprise, is generally an age thing. It has gotten back to normal with no intervention.)

My key concern at this point is putting on a bra. School starts in two weeks and I cannot be the dangly, droopy teacher. I need some improvement so that I can put a bra on. Luckily, I bought two button-up shirts the other day, but that’s only part of the battle. I’m thinking that I could hook the bra and then try to get into it, but I’m really hoping for vast improvement. A sports bra could do the trick, but they’re so hard to get into and out of that I’m not sure they’re the answer.

For the first time since younger daughter decided to stay near college for most of this summer and summers into the future, and after she told me that during winter break she would come for a week (I screeched and she added a week), I thought about renting out her room, which is the master suite with a walk-in closet and large bathroom. It makes sense monetarily, but it could offer up someone who could help hook a bra in time of need.

Now in a very fast review of relationships, checking if I made a mistake somewhere and I could have a wonderful in-crisis-time man by my side right now who would be only too happy to hook, and unhook, my bra, leaves me solidly in my aloneness. The man whose insults still visit me when I look in the mirror? The man who tried to strangle his wife in front of his kids? The man who tried to make me think that he’s a better deal than my daughters?

I used to joke about a Golden Girls scenario when I retire, but I see that it could be worthwhile to try it sooner.

A friend who knows about my injury, is hurting too, but her injury is far more “worthwhile” than mine since the source of her pain can be traced to a hot Bikram yoga class, and not having to go to the bathroom to pee and to take off her undies so she could be comfy in just her shorts. Oh, the consequences.

She is also a single woman.

Do they have first aid classes for singles?

She knew to wrap her foot and take an Advil. I used frozen blueberries and then an ice pack only to be told by my younger daughter (older daughter still hasn’t called me after two calls and a text) that the blueberries were better because they fit to the shape of my body.

The bath with the muscle soothing bath salts from the Dead Sea was relaxing in the sense that I no longer smell and my hair doesn’t feel like autumn leaves. I also saw how difficult it is to undress: getting out of my tee shirt felt like a challenge for Mensa candidates. I am now wearing a zip front shirt.

Where do I go from here?

I keep pushing my arm in my clueless array of physical therapy moves and I realize that I seem to have reached a before/after time of life.

When my mother was here last week she talked about a friend who had always been a fearless women. But now, fear of falling (is this what happens after we conquer our fear of flying?) has confined her to her bed.

My mother is also afraid of falling, but she is more afraid to atrophy so she coddles herself and then pushes herself out.

My sister-in-law says she is always in pain, but she is also always on the move.

A friend twisted her ankle turning around to talk to someone.

A friend broke her neck and has been in pain since, but she works with that moment, she has not let it defeat her.

Coming to terms with the physical dangers of just putting one foot in front of the other is sobering. But so, too, is the realization that I need to take advantage of the glory of (generally) pain-free movement while I can enjoy it. For someone who usually lives in the mind, I see how limited my capabilities are when the body takes a break. It’s hard to concentrate when your mind is focused only on the pain, thus anecdotally proving that there is no such thing as multi-tasking.

So I drove to the store for some Advil of my very own, droopy breasts and all. And I managed to take down the recyclables appreciating the coordination between right and left arms.

I have long thought that our lives are made of moments, but now I realize that they are also made up of what we do with those moments.

Laura, I'm so sorry you're dealing with the physical pain and inconvenience. I'd suggest a bra that hooks in the front if you're having shoulder pain. It's too bad you need a bra, but I understand the feeling of not wanting the uncomfortable feeling of not having support when you want it.

My implants are so small, I can now go braless and not feel weird. Upside, I guess.

The last time I had a bad fall, I happened to be by myself. I slipped getting out of the shower. I was banged up, cut and bruised, but it could have been so much worse. I felt lucky that I didn't break anything.

You may live by yourself at this time, but you are not alone.

It turns out that I broke my shoulder. My punch line: going to the bathroom. I figure I can wear a tight tank top. Ugh my t key is having a hard time.

I guess we all have different things to deal with.

Healing 5me now. Thanks for your thoughts.