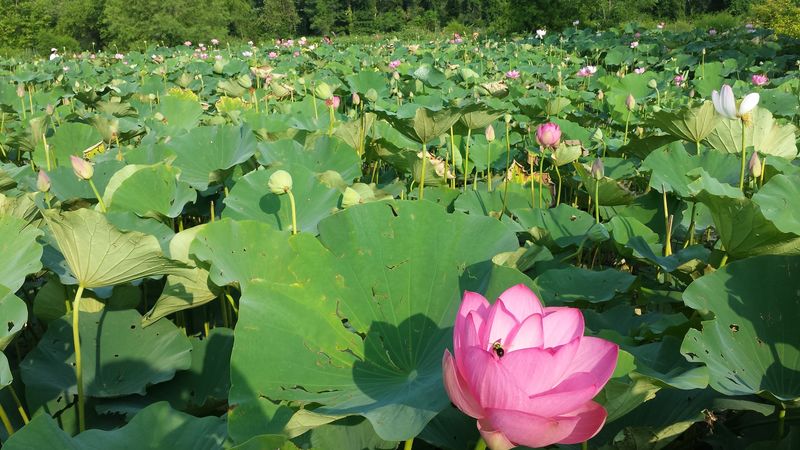 There was a moment earlier in the summer when I thought, Oh, how lovely, romance is here. A kind, interesting, intelligent, stable man who wants to hold my hand—and I want to hold his hand. Time to delete my OK Cupid profile. That was until The Conversation.

No, it wasn’t about guns or abortion (although now I realize that those might also have led to The Conversation). It wasn’t even that I was investigating where he stood on the subject, because it didn’t occur to me that he didn’t think the way I thought on the topic. As a sign to how blindsided I was, I wasn’t aware that it was even an issue. Ah, the illusions we have that other people are as sane as we are.

As we sat on a bench opposite a pond, the sky transitioning from late afternoon’s solemn blue to dusk’s soft gray, and after our meandering walk along a stream, the word “evolution” popped up. Leaning back, he said, “You mean Neanderthal man and Cro-Magnon man”—followed by a laugh—a laugh! “No, I don’t believe in them.”

Without any conscious thought, I leaned to the right, away from him, and forward. “You don’t believe in them?” I asked, looking back at him.

“No. I do believe in micro-evolution.” (Apparently you get to create your own phrases that seemingly make you seem less ignorant if your ideas are preposterous.)

“So what, you believe that we popped up on the sixth day?”

He then went on to continue digging his very own hole in my mind—and, probably, build a glorious mountain to his scholarship in his mind—by explaining the difference between Judaism and Christianity; this from the man who said he had never dated a Jewish woman before, and, I assume, doesn’t know any other Jews. But hey, he was on a roll.

A few months ago I had another date that ended with a thought bomb. At least with that guy I didn’t build up the illusion that this was going well in five dates before the big reveal. No. Date One needed no follow-up.

This gentleman, in response to my saying something about having lived in Israel, stated that he has no interest in visiting there. Okay. That’s fine, don’t go. But there was no stopping the honesty of his thoughts. He then said, “They need to repent.”

Not thinking that I was hearing him correctly, I asked, “You mean the world?” I’m channeling the Holocaust; he was going further back.

Whoa. That was quite the statement. I tried to explain some history to him, but he was having none of it. He doubled down and said, “You believe what you believe and I believe what I believe.”

Shockingly, he was surprised that I didn’t want to go out dancing with him after that.

Both of these men made me realize that I have been living under the illusion that I should have blinders on regarding the type of men I can date: I thought that if I was open and accepting, my great big net would enable me to find the right guy. Now I know that I have left myself open to bigots of assorted backgrounds. I’m still trying to figure out why one South American guy assumed that I had converted to Judaism. Does he assume all people start out Catholic?

So I’ve backed off my “all created equal” policy in connection to dating, which means that I now stereotype (with a bit of shame but no regrets, I think). More accurately, I have narrowed my possibilities down to those men who are the boy version of me.

Can I return the anticipatory red-lace undies to Victoria’s Secret? 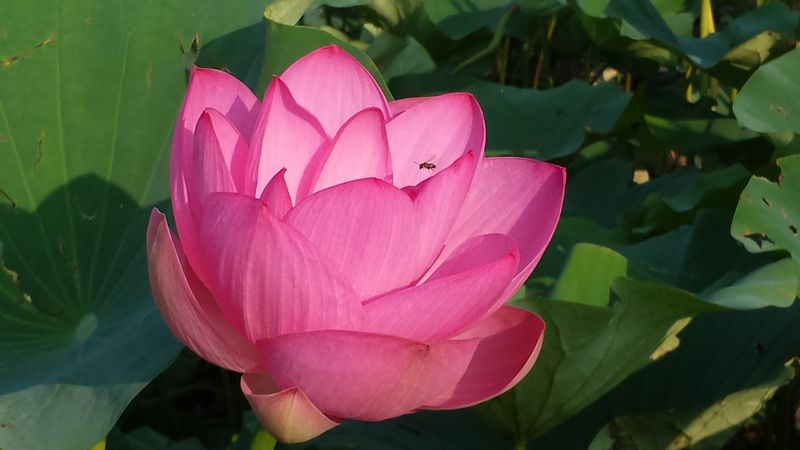 Laura, I think another new dating rule is that any potential mate be at least half as smart as you are.

Waiting for that book of dating anecdotes.

The stories seem sadder, I think, when they're taken together and not as isolated anecdotes.