Home Archives Profile Subscribe
The Elegance of Falling
Am I Here? Is This There? 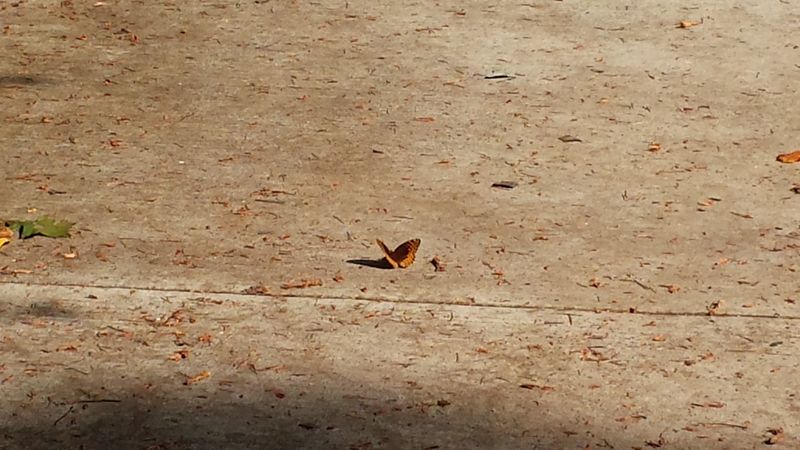