Alone Is a Plateau 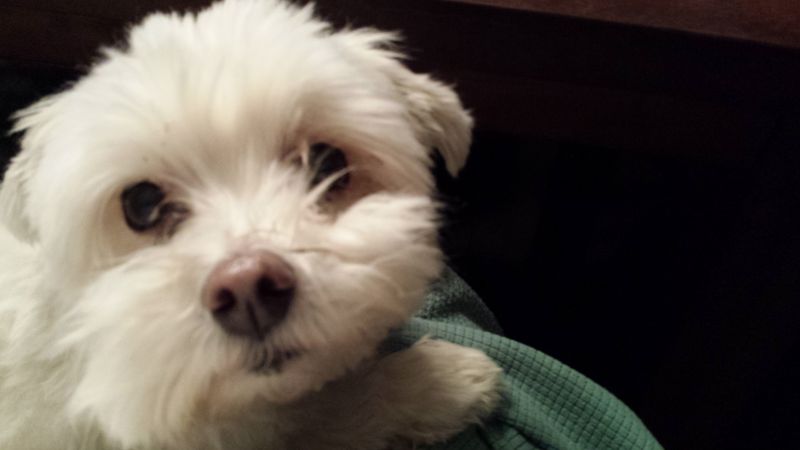 It’s not as if I walk around naked all the time (though I could since the cemetery across the way is full of lonely people and its neighboring church seems to advocate extremely part-time practice) nor do I only have empties (of potato chip bags, that is) in the garbage, but not worrying about how someone else views my habits or needing to mesh mine with someone else’s has become my definition of contentment. Sure, I miss the opportunity to flesh out the anxieties of the day with someone and I miss seeing someone light up when I come home, but my mother, who lives in Florida, can usually listen for a few minutes before going back to herself, and Poops exuberantly welcomes me home, every single time I walk through the door. So I have backup.

It’s been about a year and a half since younger daughter went to college, which began my living alone stage that initially felt far more lonely than lovely. Before that there was home with mother, father, brother; then there were roommates in various configurations; and then there was husband and daughters; then, five and a half years ago (two years after the divorce) the house finally sold and older daughter went to college, so there was younger daughter on her custody schedule; then daughter and boyfriend; then daughter full-time since another great romantic story didn’t work out and boyfriend left, and my ex disappeared; and now there’s me. Well, me and Poops. It took a while to overcome the feeling that I should be tending to someone, that I am a failure for having failed at all my important relationships (when you’re down, your daughters going far far away to college reflects on you negatively), and to finally settle down into me and not being apologetic or ashamed of that. What is a “should” home configuration anyway?

At work my days are spent tending to others. I calculated that each work day I interact with at least 100 people, where some pay attention to every single thing I say, and others only notice the oh-no’s that slip when you talk for a living. That’s a lot of watching my mind-mouth interaction. And what I read in my spare time is generally about how abysmal our world is and has been, or about the people who try to make sense of that abysmal world record, or about the people who try to make it less abysmal, so I’ve got a weight on me that never leaves.

What does it mean to be alone? It doesn’t mean lonely because I don’t feel isolated (except on Saturday nights when I’m in bed by nine and fully awake at midnight, and maybe, too, on Sunday mornings when I would love to eat breakfast at a diner but even I will not expose myself that much because what could possibly say lonely more than eating breakfast alone while all around you are couples and families?). It does mean that I have the opportunity to live in the undulating rhythm of my mind and needs. It means that I can care about what I care about. But it also means that I have no one to blame for not accomplishing what I thought I should accomplish. There is no blame-game safety net. That isn’t such a bad thing because it also means that I force myself to whittle down into realistic goals, both lofty and nappy (as in napping).

To be alone is not to be without people because that is a decision to be made on an on-going basis, but it does mean that I need to be satisfied with myself since I cannot fill my mind with the la-la-la-la of other people’s doings and thinkings. No meals to anticipate other people wanting. No soothing of disjointed egos and moods. No driving to be done. No coordinating and planning and scheduling. It is to live in the moment gauging only what I need, and that is liberating and unnerving because there is still a part of me that finds fulfillment in being a carpet to walk upon.

Alone. It means to recognize another aspect of my identity. I am a woman, mother, writer, teacher: I am Jewish, a New Yorker, Virginian, American, Israeli; I am alone.

It has taken a while, but I feel strength in that designation. It is a sign of being a cope-er.

Alone is a plateau. One that stretches in an undulating path of self-directed wanderings.

The Heart of an Irrelevant Lady 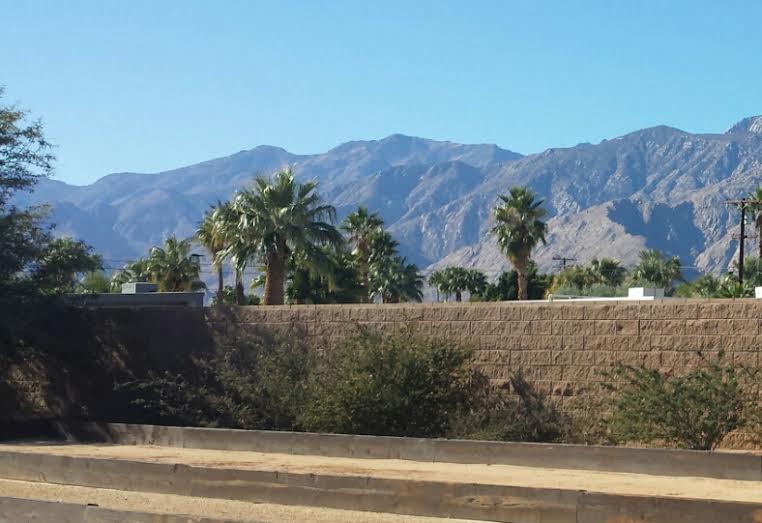 While the country roils from murderous racism and white impunity, and around the world anti-Semitism becomes de rigueur for the open-hearted and those who would cut out those open hearts from the core of their own murderous racism, and as increasingly thicker catalogs for clothes and make-up arrive for younger daughter, I’m spending my time in high-chat mode. Since no one’s calling my friends and me to solve the problems of the world, we might as well contemplate the meaning of our little lives.

One friend wonders what will fulfill her now that her sons are heading off to college and she’s heading into far too many years at the same organization; another friend grasps out and in for tools to make her and her fiancé’s relationship a success rather than a contentious prequel to divorce two; another friend has begun to resemble Don Quixote as she battles to be recognized beyond the gates of nepotism; while another is within the gates, but battling the whiny wall of bureaucracy and the entitled student.

Amidst that cacophony there are the illnesses that have crept in. There is the friend, the woman who less than a year ago I envied for her large, lovely home; successful, devoted husband; adoring sons still at home; international travel with family and friends; a retirement full of purpose; who has been laid very, very low by cancer. There is the woman who told me that her husband, the successful engineer, now spends his time at home unable to make a cup of coffee, with a Keurig, because of early on-set Alzheimer’s. And there is the student whose depression has created a hollow-seeming child.

But woe is not me in the sense that I suffer within my situational pain, rather woe is within my chain of connection, and that is an essential link in the chain of self, especially since I have uncovered that within my singleness there is the almost teenage connection to friends, but I am in a post-boy phase and so can focus on what is being told without demanding to be heard.

Is there always a cycle of pain, where we each have our turn at the wheel while others wait patiently for their turn?

It’s a sad thing to know that the prick is always felt by someone.

I am not an “it’s for a reason” or an “it will make you stronger” person. There is no flip side, rather there is the undulating movement of lives that rise and fall. There is no repose, there is the appreciation of what was, what is, what will be, never knowing what is better or best, just going through the cycle of self because that is the story to be lived.

Amidst the essential pain within each small life, the violent tragedies that stun and subdue appear so purposeless, so petty. How can hate be of more value than a morning kiss? Why does one person’s mind get to conquer another’s body? Why does the arrogance that quells get the upper hand on the respect that fosters?

Questions that have no answer in history, which, I guess, is the answer.

Who I am and who I am and who I am needs to push past the never-ending truth of a world built on greed and power, and simply commit to its own spiral that threads together concern for and encouragement of friends, and that spark of dignity that drills beneath the layers of resentment and commits to believing in the undergirding of humanity wherein my circle is limitless and where my powerlessness is a power. The power of living a life pretending that it is more than mine, that it is part of an “ours” that can change the trajectory of imposed tragedies. A real life of pretend, where the illusion is that no one is irrelevant, and the message is that despair is solitary while empathy is communal.

Sitting around the table talking our little talks will not quell the seeping hatred, but it will quiet the fear that I huddle alone in my horror and dismay, and that is no insignificant feat. Within that comfort is the power to resist passivity and to propel my pebble of self into the ocean, creating the barest of ripples, which, at the most basic level, is a barrier. As a barrier protects, it also pushes against. These friendships are a force on the tiniest of scales and the most impactful. There is nothing small about talk that protects and emboldens.