In Defense of Being Defensive 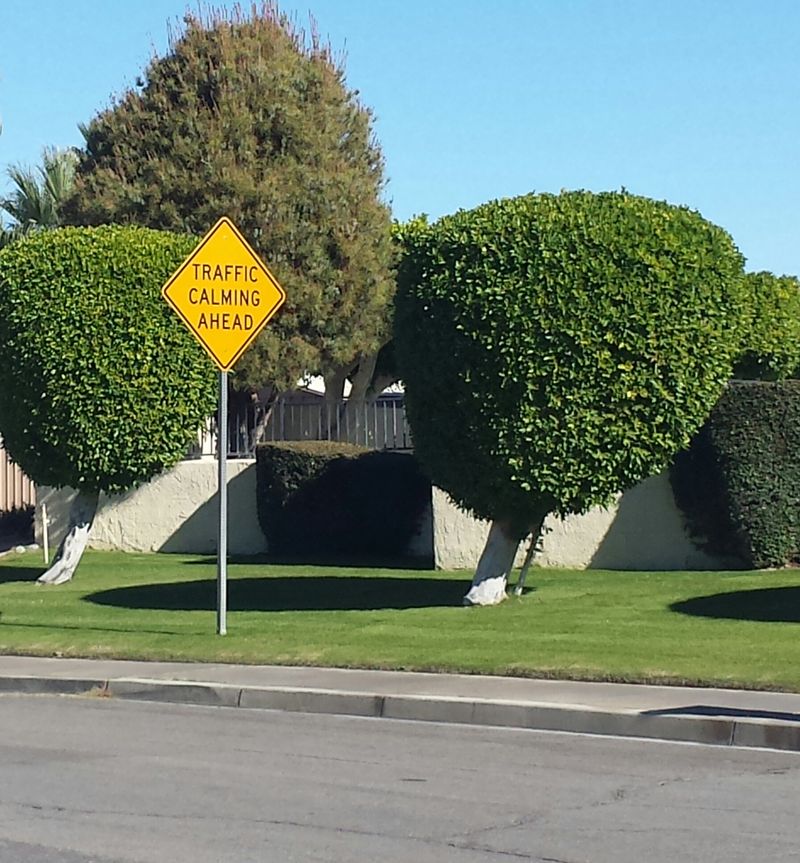 At the hint of criticism directed toward anyone I care about, I turn into a mommy lion with hot pink aviator glasses. It’s not that I ignore faults; it’s that everything has an explainable flip side. It all depends on seeing things from my perspective. Perhaps people think I’m delusional, but that’s okay, I have to live with the games my mind plays.

Surprisingly, this defensive stance has, to some degree, extended to my ex-husband. Even at his most heinous, when I needed to talk about what he had done so that I could hear people tell me how horrible he was, and how strong and right I am, there was always a soupçon of the wife supporting her husband, or, more accurately, a woman supporting the woman who fell in love with the wrong man, or, more accurately, the man who turned out not to be the man with whom she had fallen in love.

I am ashamed that I am divorced, not because of a stigma attached to divorce, since I see the divorce itself as positive: I got out of a bad situation as opposed to staying in it because I had a ring on it. No, I’m ashamed because it is a cudgel to my self-esteem. I made a monstrous mistake in judging my ex-husband, and in judging my ability to judge a person. Though I am positive that the man I met in 1982 was not the man I divorced in 2007 (and the man he has become since then), it is still a burden to bear. But the man behind the bear, the original man, that is who I defend. (Or is it the woman who fell in love with that man?)

Perhaps my defense of him comes from a sorrow as deep as love, one whose origin is emotional rather than logical. Logic: I am sorry that he did not remain the man I thought he was. Emotional: I am sorry that he did not become the man he thought he was. If he had gone on with his life, to a new job and a new wife, rather than an unknown mental state and an impoverished state at that, there would have been no psychic need for me to transfer hate and fear to pity and blame. Is this survivor’s guilt? Does it show that I am healthy or unhealthy?

It would be nice to relegate the past to the past, but it is not a set place or time, it infiltrates. There is no pure present. Is this what it means to be middle-aged? This is when you realize that you are unable to cut yourself off from the past because it is your fiber, but you can critique it so that, ultimately, you transform it. Analysis as transformation. Failed relationships are leavened by the air of time and thought.

Perceptions and emotions come back in ways that enable us to accept who we were within past relationships, not to define us, but to refine ourselves. The past is not set, it is discovery. And that defensiveness is not a wall but a permeable barrier between selves, enabling me to live with who I was and who I am, and to accept both—all.

I can totally relate to this, and I'm not sure it's so much about age, but because like you said, something like the father of our children isn't something we can just push into the past. And ironically, we're more likely to continue to have to deal with the stuff that motivated the divorce.
My girls and I have been talking more openly about why I stayed with him as long as I did, and why and how I divorced him. It's helped me gain the perspective to acceptance as well. Happy New Year!

April! So good to hear from you. I hope you are well and wish you and your daughters a wonderful 2015.

Thanks for reading and commenting. Good point. But it was important to have time to understand our relationship before we had to talk to our daughters about it for them to understand it and us, and to prepare them for their own relationships. It surely is better for them to hear, not as an angry woman, but to be thoughtful and helpful, for them as well as myself.