The Pendulum of Care 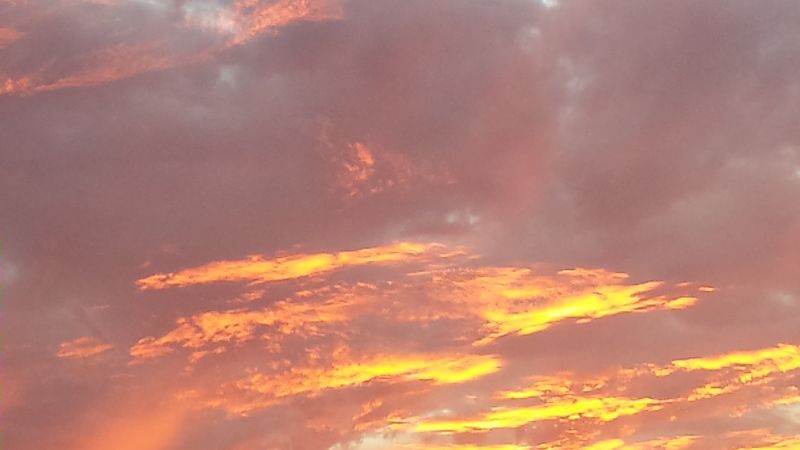 In the week that my younger daughter was here for winter break, I focused on cooking the foods she likes, buying the clothes she needed/wanted, and watching the TV programs we could snarkily comment on together. I also put myself on reserve company duty for when she was in between hanging out with friends, which means that I didn’t get together with my friends (of course, she did have my car). In that week I made myself available for as much daughter-time as possible with my eye on her end-of-the-week flight back to Colorado, which is exactly what I did when I visited her sister in California for a week at Thanksgiving.

There’s no getting around the ache of no longer having one of your children, or all of your children, living under your roof. That is, once you celebrate your way through the first glorious months when you no longer have to deal with A-ttitude and aversion to your voice, your cooking, and your breathing (although younger daughter still has issues with my chewing).

My glorification of cooking seems absurd until I realize that it is a testament to my still being needed—or wanting to be needed. The soups, the latkes, the applesauce, the jelly donuts, the scones, the cake, the quiche, the chili: all made on the stove of Mommy Love. When do I get a chance to show my love other than in awkward “I Love You” text messages? At the same time, there’s no denying the feeling of relief when she left and I stopped being an on-duty mother again. It was exhausting: that constant need to prove my love by actions. It’s like a switch is flipped when I’m around one of my daughters and I revert to being the chief provider of physical, mental, and emotional sustenance.

When my mother comes to visit me, I find that we’re at a delicate phase in our mother-daughter relationship. It’s not that we’re dealing with any infirmities; it’s that she’s in her early 80s and ever so slightly my mommy switch is turning on when she comes, rather than full-force daughter switch. At a certain point you begin to realize that as much as it’s been great to be treated as a precious child, you need to look after your mother as you would a daughter. (Though I sincerely hope I get to skip the diaper phase.) Of course, her not being able to carry a pizza up a flight of stairs was a great indicator that the time is a comin’.

A friend took care of her parents who were both in diapers, while a friend of my mother’s took care of her dying daughter. Another friend commented on his inability to care for his father with his slowly seeping dementia. A colleague joked with her son that for every one of his ballgames she attends, he owes her a diaper change.

Up to a couple of months ago I would instinctively cut short my thoughts about my mother’s aging with the magic words: senior living facility. But my father’s mother aged frighteningly fast in one. And the stories you hear. And my mother’s response when she hears those words is reminiscent of what hearing the word “Ebola” does nowadays.

Perhaps because I have a good relationship with my mother I have begun contemplating a future when she would live with me: a concept I would have mocked months ago. Is the change because now that I have no one to care for all of the time, I can discern that I derive more meaning than I was aware of from this little grouping, this family. Or is it that I’m not as selfish as I always thought I am.

When I first became a mother 23 years ago, I was shocked to discover that I have patience. It was a quality I had never associated with myself. But there it was when I nursed for hours on end, intermittently cleaning up vomited mother's milk, staring at the wonder of a perfect creation for whom I was ultimately responsible. And while at times I have lost my patience, that deep-seated patience whose source is love and connection has become an integral part of my understanding of myself. How can I direct it one way, to a way that is comfortable, suitable to me? While I hope not to be confronted with this as an actuality, the possibility must be confronted. A baby step.

Very helpful article. Thanks for sharing.

I'm glad you found it helpful.
Thanks for reading and commenting.