Home Archives Profile Subscribe
Talking to Myself
MY SOCIAL LIFE 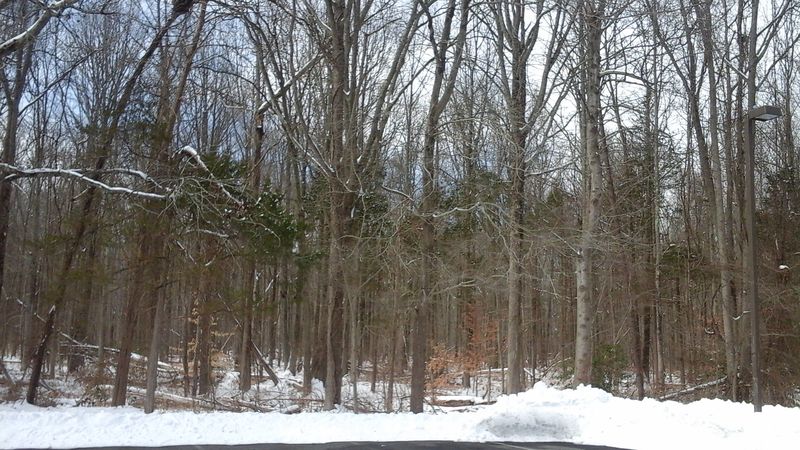 I had to escape my cold house. When I turn the heater to higher than 58, it turns on the auxiliary heater and since I fear a system stoppage or breakdown, I leave it there, at least until the outside temperature rises above freezing, which may be some time this weekend. My hardwood floors are lovely; but even with two pairs of socks on, my feet are cold. So I, the anti-shoe-in-the-house person, has begun wearing younger daughter's Uggs in the house. Yet even with flannel pajama bottoms, a long-sleeved shirt, a sweater, and a sweatshirt, I need to huddle. Hence the escape to a neighborhood coffee shop. After I discovered the wifi code, I saw the thermostat, which is lovingly set to 76. I have pulled up my sleeves for the first time in days.

I am not complaining about getting another snow day, which sets me now into day five of a scheduled three-day weekend, but it is darn cold out there and my neighborhood streets are icy. I even took a slide onto the snow when I walked Poops earlier. Those Uggs, it seems, are better as slippers than for walking out and about in the snow.

It is warm and lovely here, with all of the parents and their young children. A father who should not have such young daughters, but they are adorable; one with pigtails set on top of her head. A mother safely holding her baby's pacifier in her mouth for a moment of comfort. Another mother picking out a game to play with her daughter, while her son maintains focus on his game and huge chocolate chip cookie. It's nice to see kids outside of the confines of the high school pressure cooker, and see them in their young explorations with a protective parent nearby. The other adults are all absorbed in their computers.

But a change has occurred. Pigtail girl didn't listen to her father, and her sister, who was charged with keeping her from showing her toys to the rest of us, was unsuccessful, so they have gone. Game boy didn't help his mother when she dropped the game they were playing; &But my sister isn't doing her part.& To which the mother aggravatingly told him that she was just asking him to help. He was then instructed to get his jacket on. The illusion of peace between parents and  young children is gone, as is my moment of thinking that it could be fun to teach little kids.

There is now a group of four seniors eating lunch where the game players had been. They are loud enough to easily eavesdrop, but I really don't want to hear about people with scabies and the possible causes. I fear I will be pushed back out into the cold.

It has been nice, this warm break. It's good sometimes observe. Funnily, it has made me feel more of a participant than usual. At home, in my classroom, at school, my normal environments, I am so focused on what I need to do that I forget that I do not need to be in control, that being in the flow of life is a very warm place.