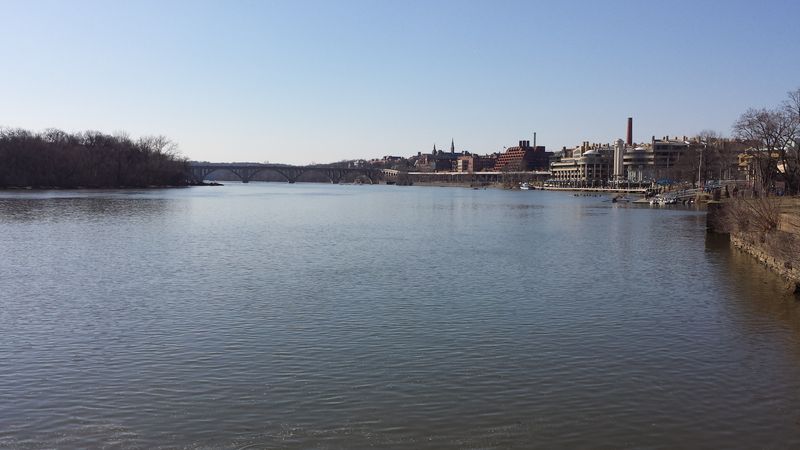 Lately I have met some of my alternative selves. Surprisingly, this has not upset me. It has actually made me happy to see how possibilities not taken would have worked out. At one time I would have decried the notion that there is another Laura out there, but time has made me realize that while we are all unique, we’re unique in groups of similarly unique people. I have found my sub-category of people.

Yesterday during lunch, a woman I met recently told me that she, too, went to Israel right after college. She said that she had considered joining the Peace Corps, but then found a program that brought Jewish people to Israel to do community work in development areas. If I had known about that program, I would have done it instead of the kibbutz program I participated in after college. At temple on Yom Kippur evening, I sat next to a woman who joined the Peace Corps right after college. She remarked that she had thought of going to Israel instead and how she sometimes wonders what her life would have been like if she had gone to Israel rather than to South America as a Peace Corps volunteer. I, too, had thought of joining the Peace Corps, but I went to Israel instead because I decided that I wanted to contribute my energies to the strengthening and development of Israel and the Jewish people. The three of us made a triumvirate of women with similar desires, but we each took a different step, yet we each could have lived the other’s choice.

Though I don’t know of their lives outside of our casual conversations, we also represented other life possibilities: married with children, divorced with children, divorced with no children. Kind of a basic mash of life choices and circumstances. At a glance, we seemed content, intelligent, engaged, down-to-earth women. Our possibilities seemed to have led to fulfilling lives.

But the Laura possibilities can also lead to hardship. A few months ago a friend told me about a friend of hers who, like me, had lived in Israel and married an Israeli. She stayed in Israel and got divorced there, while I got divorced in the US. As I had feared for myself if I had gotten divorced in Israel, this woman lost her children and, from what I understood, lived in very reduced circumstances because her ex managed to manipulate the system to his advantage—as I am sure would have happened to me if I had gotten divorced there. A bleak possibility that could have been my reality.

As a person who seems to be constantly tainted by regret and envy, these meetings have been good for me. Those other choices seemed to have led to lives lived parallelish to mine. Sure, there could be Laura’s directing innovative companies and publishing bestsellers, but there is, I have finalized realized, a contentedness of self that has resisted pushing past the comfortable and known.

Choices are made and seemingly made for us. Yet, how we live with those choices defines us as much as or more than the choices themselves, for don’t the small daily decisions we make and live with represent us more than the biggies. Or, the biggies represent aberrations rather than the norm, and we always settle back into our personalities and the lives in which they can thrive.