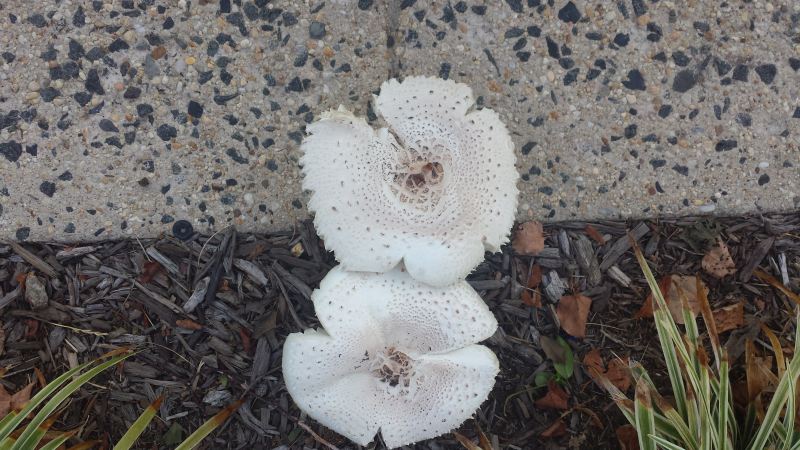 It was empowering to say it, though it would have been better, truly empowering, if I had said it to the person with whom I was done and not just to an empty room. But after years of disappointments and excusing away those disappointments, and then letting myself swing back into action in the hope that this time, this time, this time, I wouldn’t be disappointed—I mentally moved into Bubbleland, that comfy place where thoughts and feelings no longer bang against walls of indifference, but rest unrestrictedly on settees of validity and acceptance.

This “I’m done” represents far more than just a statement of fact, because I intend to use this last time to unmoor my mind from expectations of family that were formed by societal and cultural myths, but were never supported by the reality of my family in its not very intricate web of connections.

My brother is not the cause of this realization, rather he represents the reality in which I must now reside. I need not resent and regret that he has once again failed to live up to my perception of basic familial standards, but simply acknowledge that he doesn’t care. Not about me. Not about my daughters. And, generally, not about our mother. And I cannot make him care—at least in a way that has meaning for me. Here I must find the strength to finally acknowledge that just because I am right (and, oh, so righteous about it) means nothing, except to my own pained heart. And to acknowledge that I no longer want to be empathetic, no more limbs of compassion, toward him and those expectations.

It had seemed so easy: Why not meet for breakfast in Maryland on Saturday morning when our mother and my younger daughter were visiting me in Virginia from Florida and Colorado. My brother, with his wife and son, were down in Maryland from New York for the weekend helping his son (a college senior) move his things from one apartment to another in the same complex. But notwithstanding our offer to drive up to them for just a brief visit, breakfast at a diner for goodness’ sakes, he was too busy.

“Too busy” in this context I interpret as I can’t be bothered, or I’m too lazy, or I’m overwhelmed, or It’s not important to me. Okay, they all mean the same thing, because I can’t think of anything else—no “real” reason—not to meet except for the fundamental Family Does Not Matter to Me that has finally reached into my timbers after years of being on the receiving end of that attitude, and not letting myself believe that I really didn’t matter. And that leads to my eagle-eyed perception that his suburban ranch house and those who call it home are the root ball, wrapped in thickest burlap, in which he lives, and gone are the feelers that were tended in the apartment we grew up in Queens, and the apartments of our grandparents and relatives throughout New York. Good for him that he can live so confined within his unit, since this is what he created, but it saddens me. The anger has subsided, and I remain immersed in disappointment.

But it is not just my brother from whom I need to mentally unmoor, it is also from my hopes of family holiday meals that require adding leaves to the table. That time has long since gone and will not be back. I need to re-wrap what I have, so that it is not a small box within a big, empty box, but a treasure in an individual-sized container. Perhaps it is time to see that, anyway, this is what suits the introvert that I am—that my family seems to be composed of introverts, and this is our norm, not the idyllic images that never suited us. Maybe we don’t do big gatherings because none of us, siblings and cousins, thrive amidst the revelry of many.

Or is that an excuse because I just can’t resist an excuse?

Or is that an excuse because it is still painful to accept that I have lost something I thought was essential?

This loss is especially hard because I perceived that this could happen and tried to prevent it. But, as Robert Burns put it, “The best laid schemes o’ mice and men oft go astray.” Indeed.

One reason I moved to Israel after college was because I knew that family was important to me and I didn’t think I would get what I needed in New York, where most of my family lived. I wanted more than the Seder at Passover and the occasional celebration. I anticipated my own neediness.

I thought that Israel—a country founded on the idea of protecting and strengthening the Jewish family, and where Shabbat, the weekly holiday, is time set aside for family---was where I would find what I sought. Alas, in Israel I married into a family that was even less in need of extra chairs at holiday time than mine. When we moved back to the US, the ties to his family loosened, and after the divorce, the ties disappointed whenever they surfaced.

Was the dream for a close, extended family the dream of an introvert for whom family is built-in company? Is having family around too easy of an escape, allowing the introvert to cocoon inward rather than explore outward? Has my reality been a necessary, self-directed shove out the door?

This “I’m done” is starting to feel more like a declaration to engage with others, rather than a statement of loss. 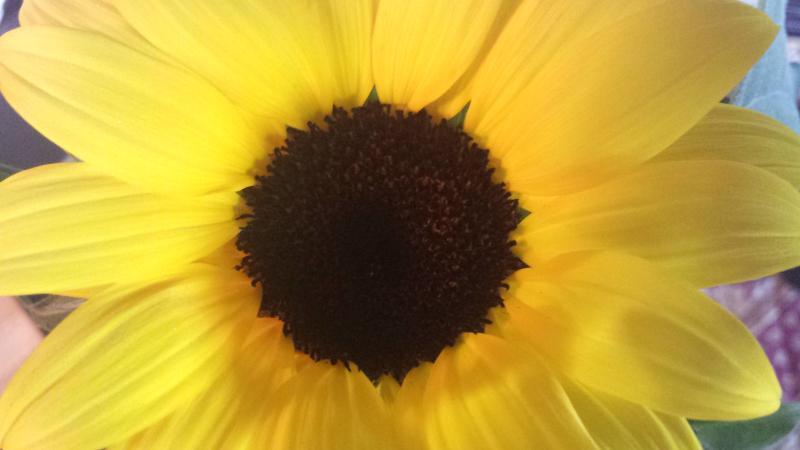 It’s been a busy and sedentary year. I taught and I translated a book from Hebrew to English that took far more time and work than I thought it would. I also gave myself time to think about what I want to do in my non-work hours. It was my year to not challenge myself any more than I had already done. While I enjoyed it, I did feel a pull to do more, a pull that drew me back to writing, back to the way I interpret myself and my world, the way which, as the years of life have taught me, is where I need to delve so that I am not continually feeling I am missing something. It is not an activity that I was missing, it was the solitude and confidence to explore my meanings.