The Gift of Memory 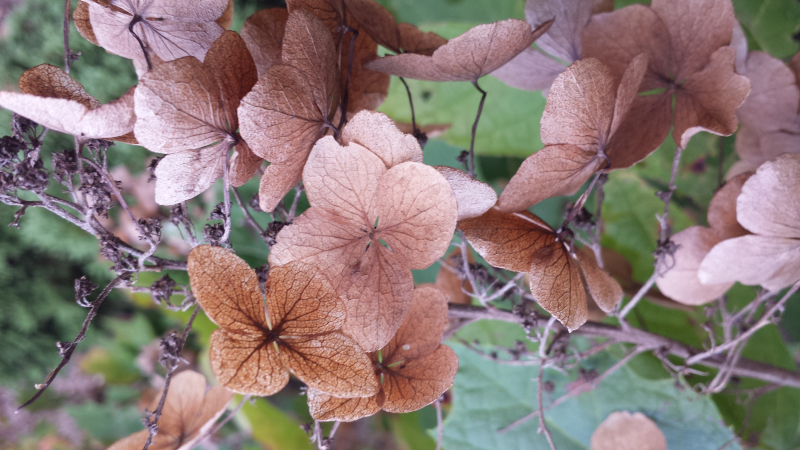 When I speak, words sometimes hide behind opaque curtains. Words like sank, orthodontist, and Las Vegas, suddenly play hide-and-seek. They are far enough away to require covering up the disappearance with another word, but close enough to reach minutes or seconds after the required moment. This stop-and-go aspect to memory is a fear mongerer. These words should be immediately accessible—I think them, they are there, spouting forth—thought and speech simultaneous. But should that demand be re-evaluated? Can I excuse myself by saying that I have so much stored in my memory by now that I can expect some things to slip out of their at-my-fingertips compartments? Does that excuse matter when worry overshadows explanation?

A few weeks ago I started a new school year with approximately 160 new students. By now I know most names, first and last. I push to pride myself on that accomplishment rather than the slippages. But still, I can’t forget that they happen, and what the disappearances may augur.

Those momentary loses sometimes extend beyond words to cover thoughts. Whole ideas imagined or read disappear. Pouff! Lost amid untold layers of crumbled careless thoughts. They are retrieved, some after focus, others after online searching.

It’s easier to deal with the small age spots that have appeared on my hands (six on the right and seven on the left) in a purely observational manner, but my memory, my mind—it is who I am. Perhaps it’s just menopause and the curtain will draw back soon, held by its ties, and all will be well. But as things go, these momentary lapses themselves will never disappear into a memory lapse, they will always incite fear, whether the word bank of temporarily lost words grows or remains contained.

Another wrinkle to my memory game is that I teach five classes of the same subject and they are all, more or less, on the same schedule. So, within a couple of days I need to repeat myself five times. Even with all my memory systems in place, it’s hard to remember to which class I already cracked my joke about how I dislike orthodontists because they don’t have afternoon hours and every student with braces (and it seems that it’s all of them) misses morning classes to accommodate their orthodontists’ golf schedules and not their patients’ school schedules. As much as I try to remember who I tell what to, at some point I sound like my 82-year-old mother telling me for the umpteenth time about how she freezes the dark meat of her Costco rotisserie chickens.

In and of itself forgetting a word or two isn’t a horrible thing, but this fear of Alzheimer’s and dementia is more powerful than the fear of other illnesses and diseases because for me words, through which I express myself and make my living, are supreme. My body might rebel against this hierarchy, but time to read has always been more important than time to exercise.

Each time I lose and then find a word, I experience the dip and then rise of my confidence because I did remember the word. That is until I speak to a younger colleague who looks at me with horror when I tell her that “drowned” wouldn’t get out of the way for “sank.”

Sometimes when I talk I can feel the words tumble out at an ever so slightly slower pace to accommodate a brief pause newly needed for my words to catch up to my thought and then tumble out, under supervision. As a fast talking former New Yorker, this slower pace might not be a bad thing for the people who listen to me, but it troubles me. I want to be a non-agerian who is lucid even when her hair is coiffed high to hide its paucity and I’m wearing lady diapers.

My daughters hate to hear about these moments, so I have stopped telling them. They need me to be their focused, reliable mother who is the foundation upon which they depend, not a wavering mother unable to offer the solidity they need. I am their family, and I take that responsibility as seriously now that they can legally drink or smoke pot as when they were babies learning to sit and I would put pillows behind them so they wouldn’t bang their heads on the hard tile floors when they wobbled backwards.

I try to remember the lost word fast and hold onto it. But what of the words to come?

I never had a strong memory. Forgetting the book I just read as soon as I finished reading it. Forgetting the address of the place I last lived. Forgetting people’s names. But that felt like a normal part of my identity. Laura with the bad memory. A word, though, isn’t something to forget; it’s not hidden on a shelf in an inner bookcase, it’s an integral part of the language of my life. These lapses are personal.

It’s not just a missing thought, it’s the momentary fog that hovers over the well of memory.

Besides the fear of what may be, there is the realization that what is must shake me from any casual (to its border with flippant) attitude about life. It’s not that I need to go on a week-long raft trip or learn how to throw a pot on a potter’s wheel, but burgeoning from within is a heightened degree of acceptance, respect, sanctity, joy, peace. A litany of words generally reserved for greeting cards, but they are the potpourri through which I have begun to breathe.

It may be anxiety that has caused me into an awareness of the finiteness of life. But it is what has made me realize that I do not dread not accomplishing what I dream of, but that I won’t be the person I could be. The woman who is guided by and exudes acceptance, respect, sanctity, joy, peace.

The bucket list, something I have always found offensive but wasn’t sure why, now I understand why. It is all about achieving and having. Of seeing life as a shopping basket. I’m starting to work on my Be List: how I want to be, whether or not I remember the word …pail… something…