Hanukkah, or Defying a Government that Oppresses You 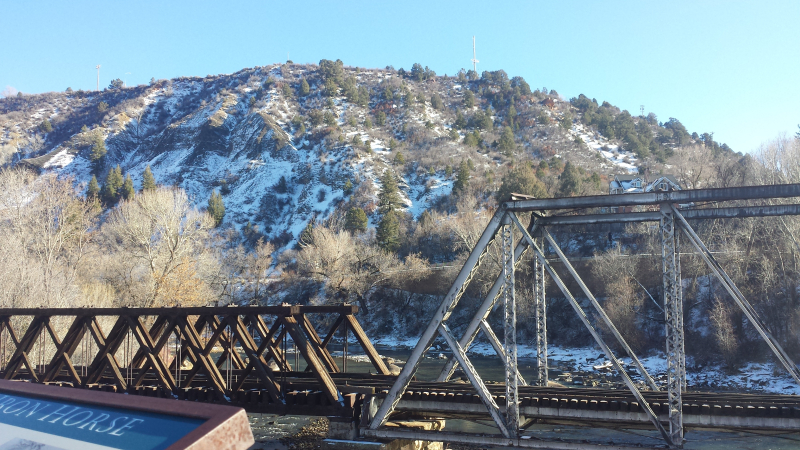 Potato latkes and jelly donuts might be the oil-soaked foods of Hanukkah celebrations with a hefty side of chicken soup and brisket, and dreidel may be the game of choice (who doesn’t want to win chocolate gelt), but in essence this festival of lights (WOOHOO!, the oil lasted eight days instead of one which enabled the temple desecrated by the Romans to be rededicated nice and pure again) is another Jewish holiday that celebrates the Jews surviving an attempt to suppress us and our religion, and if that didn’t work, well, then, let’s try to kill all the Jews. It’s a We Survived holiday!

At around 168 BCE, the Jews survived this onslaught brought about by the Syrian-Greeks and their Roman overlords.

And then there’s Purim, when we survived the ancient Persians. Let’s send gifts of food, eat hat- or ear-shaped cookies to celebrate the defeat of a very bad bad-guy, Haman (noisemaker noises here), and drink too much in celebration of surviving!

And there’s Passover, when we survived the ancient Egyptians. Let’s recount the miraculous slavery-to-freedom story and then eat plain matzah, matzah balls, and fried matzah for eight days in celebration of getting out!

Then there are the non-celebrated cycles of expulsions and pogroms from here, there, and everywhere. Existence itself is the bittersweet celebration. Thank goodness for heavy post-survival recipes from pre-assault days to dull the memories!

We live. We suffer. We pray. We rebel, we refuse, we relocate. We survive. We thank God. We eat.

It’s a horrible cycle that had seemed as if it was coming to an end. It seemed that, somehow, people had risen above the visceral hatreds—after the ultimate display of hatred—that stoke the dank recesses of the soul. Yeah, no.

But I’m not thinking only about antisemitism now, now in this time of rising anger against any “other” (including, of course, why not, the Jews) but rather of the stokers who live to incite and reap (what? what do they reap?). I’m thinking of how we can heed history as it has been forced upon Jews and how we can help understand how not to be crushed by history.

They have all taken power from us, the hands that feed them. We, the human trampoline, from which they yield so much fun fun fun in the guise of power and property.

Can we Jews be a lesson to the world about the everlasting survival from—and, unfortunately, of—Fear and Hate in their tightly wound package that explodes to suppress all resistance to the complacent uniformity it demands so as to filter out and renounce respect and compassion—and with it the hope for something more than timorous survival. Because that’s what I see here: the rise to power of those who serve no one but the self, as opposed to those who find power within the communion of people for the good of all. This Them versus Us is the rise of I KNOWers versus We THINKers.

Why can’t the lesson from the cycle be to try to prevent the pain of survival? Why not try with all our concerted efforts to prevent the destruction from which, we pray, survive?

I refuse to cede mind or future to people whose passion is acquisition of control and usurpation of rights. This is not tikkun olam, improving/repairing the world, this is destroying the world—what entity could sanction or reward that? They want to take away education, healthcare, financial security, clean air and water, freedom of speech and religion, a woman’s sovereignty over her body. This is not disagreement, this is attempting to supplant my right to live—to breathe freely (physically and psychically). We must try to prevent the need to rise up from the ashes; we need to thrust against plans and ideas that mangle bodies and souls. We must be the true majority: the People who believe in and live with compassion. We need to call on and out all supposed leaders, demanding that they refuse to compromise or placate or play the politics game on our backs. This is not wait and see, this is learning from history that rulers do not share unless forced to.

I don’t want a special treat (I envision, though, a long-cooking stew with a dollop of bitter cream and a garnish of crumbled Bugles) and game (find the hidden treasure, only to find it composed of things the other players took from you and each other during previous rounds) to celebrate survival. No, I want our voices rising and our votes cast from now until this travesty has been declared an impotent failure and a sign of all that is wrong, and then to keep calling out until we are the government that is of, for, and by we, the people whose concerns are for each of us and not the feigned righteousness of a few.