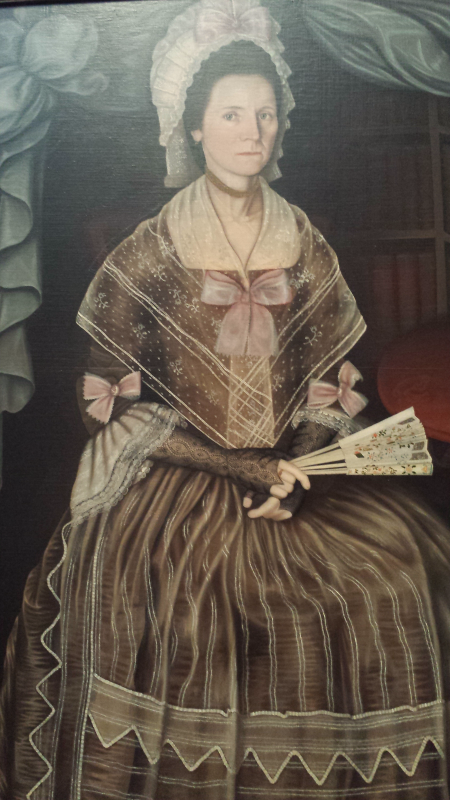 Dress like a woman. The head reels from the insults of the little man in the White House. It should be hard to believe that a man still feels he can tell women to wear skirts and dresses, but we’re talking about a man who’s friends with guys who want to forcefully put an ultrasound wand up our formerly private parts and he wants to go there without a wand—and he’s buds with guys who think a rapist has more rights than the woman he raped. We’re talking about a man and his guys who know better than us weak women what to wear and what to do with our own bodies. What’s with the insatiable need to control people? Can they all be so very insecure and consumed with their own importance that they can’t give a woman a smidgen of respect?

This rant is on a loop.

Dress like a woman. The images in Twitter of female scientists, astronauts, doctors, soldiers, Supreme Court justices, and simply women walking are inspiring. Ah, the biting humor. Reminds me of the Women’s March on Washington two weeks ago, and those signs, which, clearly, didn’t have an impact on the small-handed/minded man. Or maybe it did. Maybe he needs to lash out to make sure that at least he can control the women in his little sphere, because outside of the White House (which, by the way, is ours) none of us is putting on panty hose or spanx for him. (Maybe he wants to wear them himself?)

Dress like a woman. Growing up I had to wear dresses all the time. Dressing like a girl back in the 60s and 70s. How I hated tights and the suffocating feeling of my body being encased in plastic. Dresses just made me uncomfortable; I’m naturally of the Pantsuit Nation. Is it that a woman appears to be submissive when she wears a dress? Or is it that she’s conforming to a norm? Enough already. Its 2017. Conformity has taken a hit.

Dress like a man. What’s with mean man telling the men who work for him that they need to wear a uniform: solid color suits and ties, and (this must be a rule too) white shirts. (Are brown shirts next?) Is no one allowed to be an individual around him? Does he need to subvert all sense of self to himself?

Dress like a woman. Which is doublespeak (finally America has an official second language) for act like a woman. Why? What’s in it for me? I was married to a man who knew he was smarter than me and was always trying to tell me what to do. (I thought we had discussions; I was delusional.) When I couldn’t take it anymore and finally said NO, he was stunned. But the mutual shock of that moment flipped the order of things. I was in control (okay, I won’t exaggerate four years of agony after that moment), but it stopped the fall of my self-esteem. This is our NO moment. We have taken it for far too long to back down now. There is no place to go back to. It’s not safe there because it led us to here. Only ahead, into the future we create may we each find what we need. We tried to play the game, we played nice, too nice, but we have been stymied at every turn—and that last glass ceiling that’s been cracked and artificially held in place, that’s temporary.

Dress like a woman. I have a friend who wears the tiniest of thongs. I’m partial to cotton briefs. Is she more of a woman than me?

Dress like a woman. When you figure out that women are individuals intent on being their own selves and not a prop for your ego, you can find me in my hot pink sweats.

I know there are other offenses that have been tweeted, spoken, and signed this past week, but this insult to women is such a button to me. The verbal appeasement of Vlad and the throwing under the bus of every American who has tried to protect this country is so astonishing that it’s hard to figure out what to grasp onto other than: this man is his ego, and that’s not a solid thing. For all his bluster, we must be relentless—until he begs us to take him to the place where they have a nice pair of solid-color fuzzy pajamas with very long sleeves waiting for him.