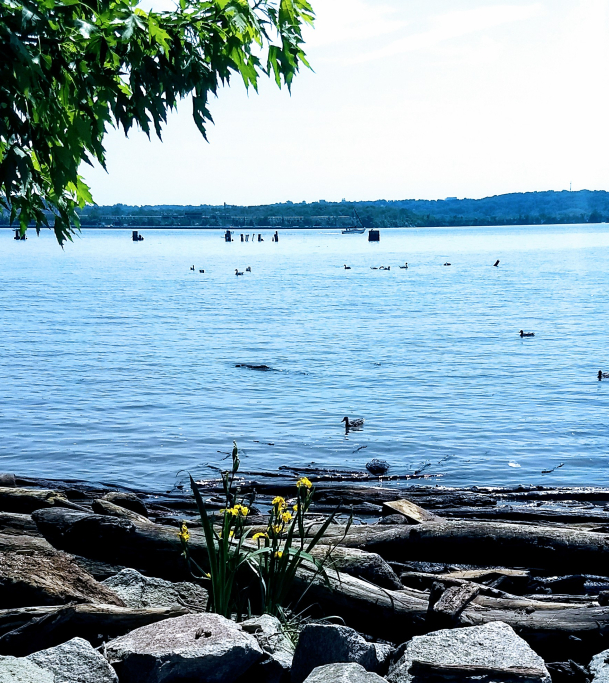 My hospice visits have started, though I’ll refer to them as elderly visits since the people I visit will not necessarily be in hospice. One of the two people I started visiting is, thankfully, healthy enough to no longer be in hospice; he lives in a memory care facility in a senior community. The hospice patient lives in a relative’s home in an in-law suite. Each of them suffers from a form of dementia, amongst other maladies, including cancer.

Before my volunteer training, I had thought that hospice was a physical place where people go to die without being poked and prodded to prolong life just for the sake of prolonging life. But I was wrong. Hospice is a status, whereby a doctor evaluates a patient and estimates that the patient has up to six months to live. Obviously, this is not an exact science, but a general guideline. Hospice care itself is generally covered by Medicare, a person’s insurance, or Veteran’s benefits. Having a volunteer visit is a part of the umbrella of services offered.

My seemingly unending search for a volunteer program to which I could be dedicated has brought me here, to the end of the road, so to speak. After realizing that I need ongoing one-on-one interactions with the same people rather than the occasional help-us-out activity, as well as remembering how important hospice was to my father (he died in a hospice in a hospital), and after seeing a flyer about a volunteer opportunity at another volunteer event, I decided to sign up and see how it goes. Two days of training and a binder full of information to read, as well as suggested books about dying and hospice and dementia, which were not as depressing as I had feared, I was ready. You know, it’s not bad to understand where life may lead us, especially with a mother in her 80s and increasing discomfort trying to hoist myself up from the ground, as well as hints of a droopy jowl.

After my initial trepidatious visits because I didn’t know quite what to expect (even though the training was excellent) or how I would react, at four weeks in I am much more comfortable. It is shocking—in a positive way—how a little bit of experience can dispel a lot of angst. Now when I head out for my weekly visit, I’m not concerned about how I feel or how I’ll do, rather I focus on getting out of the Me Zone. It’s like when I started teaching: initially I was consumed with my stress and what I needed, but after a few years, by gaining confidence in my abilities, I have been able to bring the focus on my students and what they need from me.

The woman I visit, my first patient, exudes both a gentle kindness and a stoic frustration. She seems aware of some of her memory issues since she will try to say something, but the wrong word will come out. When that happens she’ll pause, shake her head, and say, “No, that’s not it.” Then she’ll stop trying to talk and retreat from my attempts at conversation and interaction to just sit quietly. Still needing to engage her, I find myself commenting on the clouds outside the windows. One day she tried to tell me about something she saw, but she could only say, “Black thing,” and then she laughed uneasily. I think she was referring to a bird.

Watching someone else deal with a loss of words—and not recovering those lost words—is scary in an ominous what-will-be-with-me way. At the supermarket the other day, I was in the self-check-out aisle holding this nubby thing that I got for my stir-fry, but I couldn’t remember what it was. Faced with the alphabetical listing on the screen, I blanched at the idea of going through the entire alphabet of fruits and vegetables. The letters b and g came to me, so I started at the beginning of the alphabet. When the image of and word “ginger” appeared, relief rushed through me. It wasn’t the joy of winning something, rather of being released from dread. But that night, when I was telling older daughter this story (maybe I shouldn’t tell my daughters these stories, but I feel that I must), I momentarily blanked on the word “ginger” again.

Who amongst us has not momentarily forgotten the name of something or someone? When a teenage student tells me that she forgot what she was going to say, I gladly tell her that it will come back to her, making me feel a little less anxious about my own lapses. Other than no longer needing to remember phone numbers, there’s so much to know and keep track of as we get older. But still, these temporarily blanked out words are troubling, and being exposed to someone who has Alzheimer’s is both less and more anxiety-inducing than not. Less because I realize that this is still a person beside me. It could be that since she is not too far along in her disease I am able to experience her humanity, even with few words. And more because she seems so much like a lost child, not able to express herself, not remembering that her parents are dead, that her husband is dead, where she used to live, where she lives now, or even that I previously visited her. So much is lost when we can’t access our words and memory.

She seems to like holding a book, looking at it. But after the first time when I read to her for a few minutes, she doesn’t want me to read. Perhaps she no longer understands many of the words or she cannot create a picture in her mind. This is surprising to me. I had envisioned myself quietly reading to the people I visit. It is such an elementary way that we have devised to experience being together. Now I must think of other ways to do that. The key, I am realizing, is to shed my need to impose upon our time—to fill our time—and to let an hour of being together be the accomplishment itself.