Home Archives Profile Subscribe
Not My Holiday
Flowers for Me

From Eating Out to Taking Out 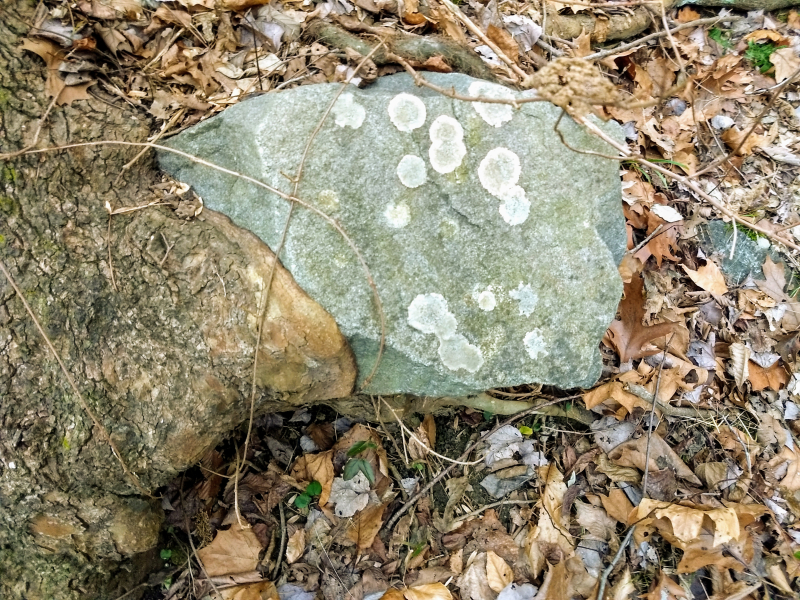 The progression from needing to be around other people at mealtimes to accepting being alone represents an arc to wellness that incorporates, dare I say it, happiness. Suddenly I realize that the need to sit in a booth consuming fries and diet Coke while staring at a book has become a remembrance, no longer a salvation.

In the five years it took from separating, to divorcing, to selling the marital home, to moving on my own with shared custody of younger daughter while older daughter escaped to college, I would weekly escape to a favorite diner for a Sunday meal. It was an escape valve from the hothouse atmosphere at home. Those moments of disconnection and quiet amid the sounds of other people’s mundane conversations were as sweet as the smells of syrup and bacon. It’s funny the things that save a person. It is a balance of things, though, for how can I separate the range of interactions to an essential one; it is a distillation of experience that is now my past.

Now, more than nine years after moving on my own and discovering that, indeed, there was a light at the end of the tunnel, but only because there were mini-lights along the way, I think about how I rarely eat out alone. When I do, it’s usually for the eating, not the necessity of escape, of company, of saving self.

When I am with friends at restaurants it is as interaction, not as preservation. We look back, we look forward, we are not mired in present. We mull the present, but it does not weigh us down. Is it acceptance? One friend just turned fifty, another sixty. Are our lives less dramatic or are we realists with more time behind than ahead, aware of less time to squander, consolidated better into self? Have we accepted the positions we have reached, the families we have or have not created, the men we do or do not love, the people we have become?

Now, I do not need to escape the silence that I come home to since it is not the alternative to something else, it is what I have created, what I need, who I am.

Life is a long journey and I believe the human interaction is necessary. It’s about choosing the right person and having that deep conversation which can take you places.