Home Archives Profile Subscribe
The Couples
Not My Holiday 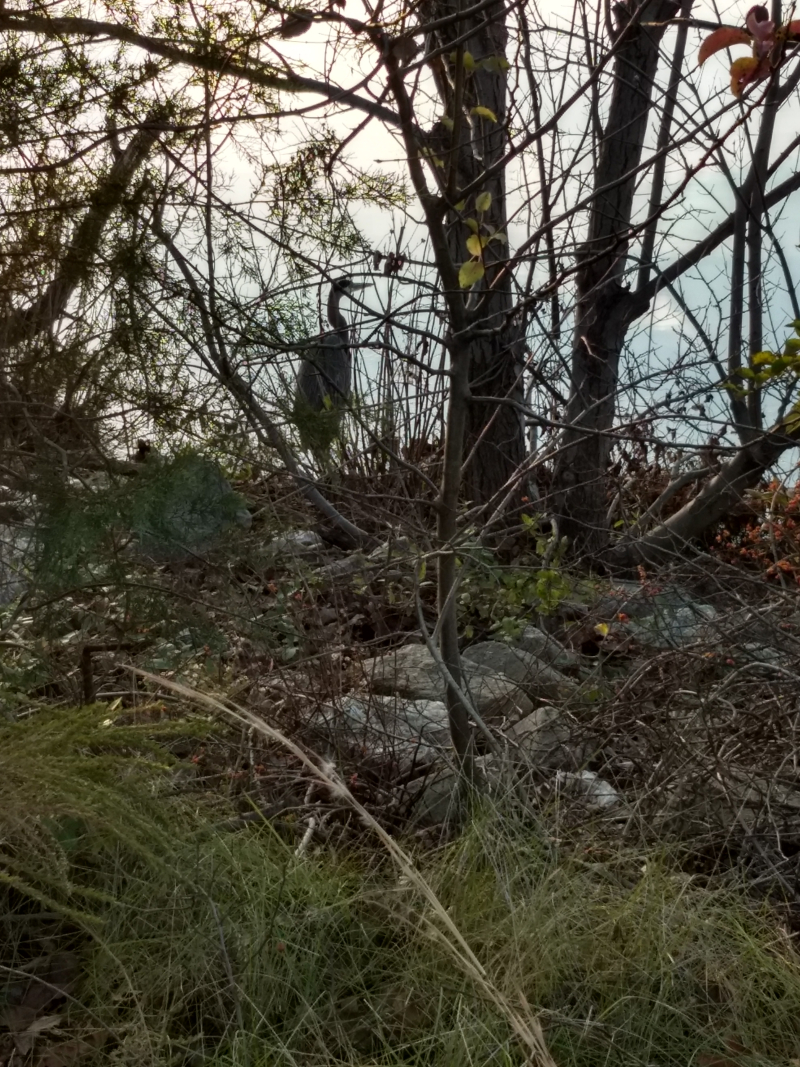 Yesterday, as I was pressing 7 repeatedly to delete the messages a saleswoman at a bathroom design company left for me, I accidentally pressed 7 an eighth time before I realized that I was in my saved voice mail box and deleted the message my father left for me two months before he died nine years ago.

When I called Verizon, the message informed me that the wait time was unusually long. After ten minutes, I agreed and hung up. I called back an hour later. Still an unusually long wait time, but this time I read my book while on hold. When my call was finally answered, I was told, three times because I thought that if I kept asking the answer would change, that once a voice mail message is deleted, there’s no getting it back.

For nine years I have been pressing 9 for save after my father tells me that he hadn’t heard back from the doctor yet, but that he was still on some endless-seeming line to actually hear back from a specialist. He did eventually hear back to be told that he has esophageal cancer. Within two months he would die from it. After two chemo treatments he felt horrible and declared that he wouldn’t do that again. He died a week later.

In his last days he was in the hospice wing of a hospital where younger daughter and I visited him (older daughter was abroad), and my brother and one of his children visited him. It was hard for my mother to comprehend that she had to stand by as he was only given pain-relieving drugs and not supplemental food. How does a wife who for thirty-years conscientiously cooked his heart-healthy food relinquish the idea that food saves?

Remembrance has become a part of life.

My gentle, but loud in a protective-way, Poops died two years ago. A cookie jar in the shape of a Maltese sits on the box that contains his paw prints. I couldn’t comprehend wanting to have his ashes; it was death too physically present. When I see little white dogs, and even the occasional little black dog, I think of Poops and miss him. But I don’t want another dog: he was so perfect for me that I can’t imagine another dog being so flexible to my schedule and needs. Besides, I have no desire to cater my life to an animal’s bodily functions again.

My ex-husband is still missing; he hasn’t had a stable address for six years and no one has heard from him for a year. He will turn 56 at the end of the month. He was lost to me years ago when he started demeaning me. Eleanor Roosevelt didn’t know what she was talking about when she said, “No one can make you feel inferior without your consent.” When someone you had loved and admired insults you, it’s darn hard to disregard it. And as much as that is in the past, moments of his meanness are never completely forgotten.

I have lost friends, not to death, but to misunderstandings and contradictory needs. One, I assume, did not like that I cancelled attending a party of hers. Another asked me to do something for her that I was not as good at as she had expected I would be, and neither of us wanted to admit that to the other. With another friend the your-time-to-support-me balance got out of sync and so we both lost any support. Other friends simply drifted off into their lives. It is both easy and not easy to lose a friend. Sometimes it is a sloughing of skin that forces you to grow into your newer self. Other times, it rips off an appendage that never grows back. It is wearying.

I remember when I lived on a kibbutz and was told that the children who grew up there didn’t get involved with the volunteers since it’s so hard when the volunteers are constantly leaving. I had two sexual encounters that I had hoped would be dating experiences with two men who had grown up on the kibbutz and were serving in the military. It was the time of the first Lebanon War in 1982. Seems so long ago. They lost friends in the war. I guess I comforted them, though I don’t understand how unsatisfactory sex can make someone feel better about losing a childhood friend.

This, too, is life; this remembering. It hurts and it heals. It is not good to forget or be forgotten, even the pain.

Laura, there is so much humanity in this post. I immediately thought of a conversation with my sister--she was upset that our mother had erased our brother's outgoing answering machine greeting on the phone. It was the only recording she had of his voice.

I have a reminder of loss each time I go through my address book and seeing all of the people listed who are no longer here.

Our lives are filled with loss and pain. I remember the devastation of your father's diagnosis and the shock at its short duration. I can't imagine how your mother felt--the numbness you all must have been feeling, the unreality of it as you lived the experience.

On Thanksgiving Eve this year, I got an email that my brother's best friend died that morning. A man so full of love of life and enthusiasm and harsh disdain of the man in the White House. It hurt so much, especially to have that link to my brother gone.

Life is so much pain and change, we really do have to savor the moments of happiness--any of them--when we have the chance.

People demanded that my mother change the home and cellphone VM messages when my father first died; they were uncomfortable hearing his voice. They were pretty aggressive about it, too. Sometimes people's compassion can be limited.

So sorry about this new loss. How sad to have that connection now gone.

When I see the name of my daughter's friend who died in my contacts, I wonder if I should erase it. But I can't. It's that need to have the past in the present.