Uniquely Ordinary: Aren’t We All 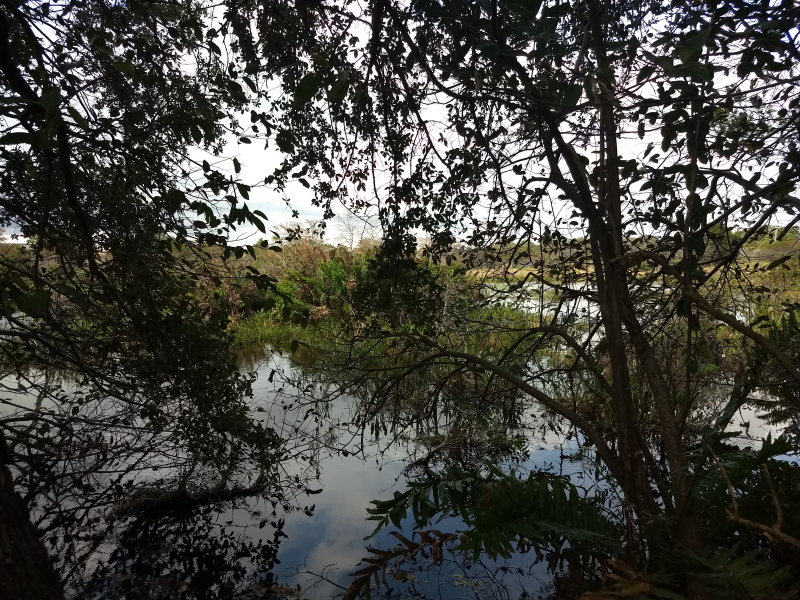 I can still remember when I thought that being unique was the most important quality a person could have. It could have been that I was protecting the introverted book worm that I was who didn’t fit in or have many friends. It also could have been the ego of a self-conscious, confidence-lacking young woman trying to figure out what it meant to be herself without succumbing to the temptation of putting herself down for somehow not being like everyone else. It wasn’t a choice to not fit in. Neither was it a joyful experience. At some point, though, I accepted the situation—dealt with it through a balance of superiority/inferiority complex—neither helpful, but, somehow, a protective mix.

When I went to college in the late ‘70s-early ‘80s, women were finally able to navigate their way out of the teacher/ secretary/ nurse silo into which we had been placed for too long. I put pressure on myself to have a groundbreaking career. It all seemed so possible. Alas, I didn’t have enough drive or hunger to commit to anything other than a vague notion of being a writer. I say vague because I wrote barely enough to even say that I wrote, but just enough to maintain the illusion. So, instead of committing to a career or giving up and slogging through years of being an assistant, wearing the de rigueur string ties and boxy jackets of the ‘80s, until I figured out what I wanted to be, I jumped ship and moved to Israel. Just being there enabled me to be unique. I didn’t need a career to define me, create me. Perhaps this was both my downfall (career-wise) and also what saved me as a person who never fully identified with her job.

So now, in the first year of my retirement, approximately 40 years after graduating from college, I am confronted with reckoning time: What have I accomplished in my working life? I always did enough to be good, never enough to be great. I was committed, but never enough to be on a fast trajectory up the ladder. In the first part of my working life, I was a technical and marketing writer, and in the second I was a high school English teacher. I got a master’s degree in conflict studies in between that I never used directly, though it informed my understanding of people and the world. Along the way I wrote books and developed toys and games for children and adults. Briefly, I was the founder of two companies, but they floundered as I discovered that creativity is not enough for business success. But I have no regrets. Okay, a little, but I’m sure that I wouldn’t have been happy with the trade-offs that would have been required. Generally, I’m okay with how things played out, except, of course, in my marriage, but that is a different story of failure. I have been able to use and develop innate skills, and interact with people in ways that have helped them and made me a better person. No gloating, just acceptance. (Is that a runner-up or the surprise winner?)

The other day, I told a friend that I look forward to gardening when I have outside space again. It’s useful (yeah, fresh herbs and tomatoes from my own garden!) and it’s outside. Then, I thought about how much I look forward to cooking for others again. So ordinary, these things I like to do, I thought of/to myself, not unique.

The next day I read an obituary that said the deceased woman liked to garden, cook, and read. Just like me, I thought. I didn’t think about the smallness of her interests—she hadn’t sailed around the world rescuing sick seabirds—but just the honesty of what was important for her survival. Her interests may not have been flamboyant, but, I hope, they indicated that she accepted herself for who she was and that she hadn’t adjusted herself for others.

And I remember now that it is said that we are each born with our own unique soul. Thus, we each have our own, unique, life to live. Acknowledging this makes me realize that every moment of a life expresses its uniqueness and that it is imperative to live acknowledging that my essence is the foundation for all that I do or am, not the other way around. 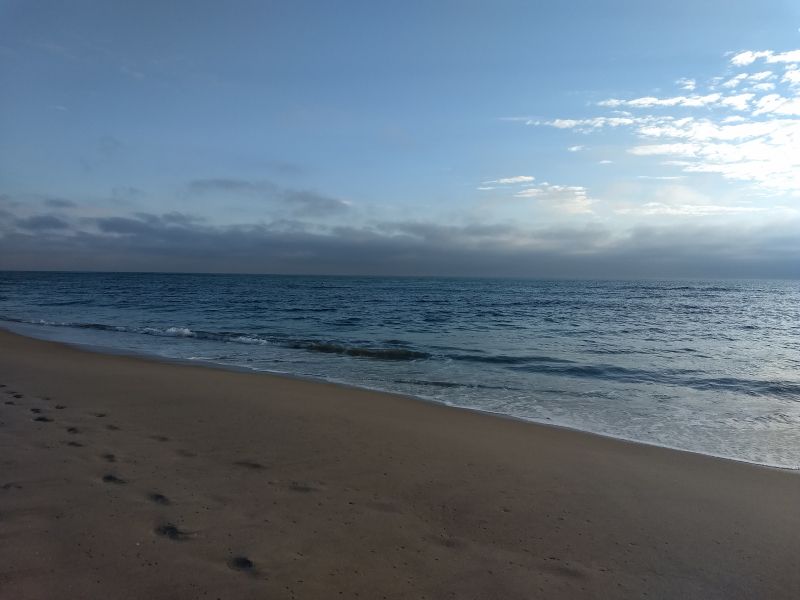