Home Archives Profile Subscribe
What Do I Know? Learning to Value My Experiences
Retirement & Year One in Florida: Some Observations on Living in the Heat

Retirement Self-Exploration and Expression: Being Free from External Supervision and Validation 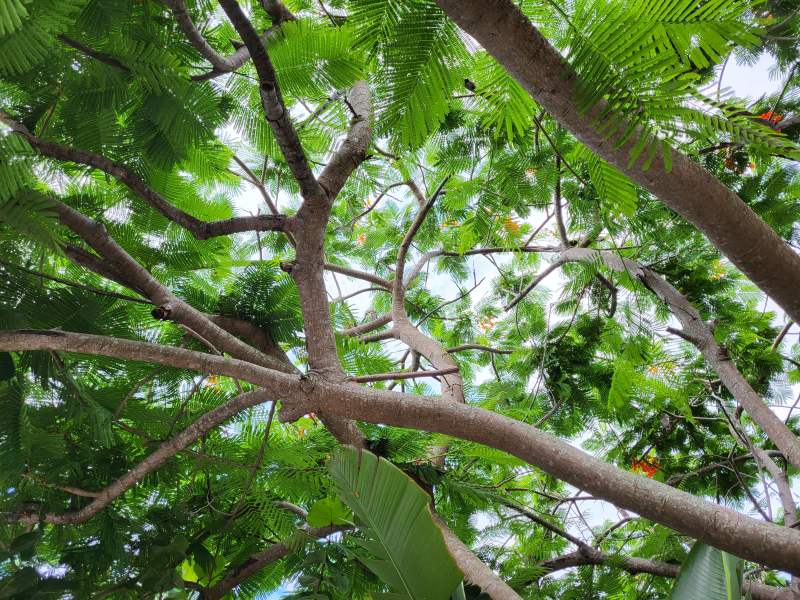 I’ve been thinking again about my back-of-the-mind desire to have a small business and I’ve finally come to the realization that the business (selling something) itself isn’t the true desire. No, it’s about being recognized for my creativity. Afterall, I barely shop (except for the supermarket because I don’t know what I’ll want to eat in two days) and I’ve always found not spending money more important than having things (just ask my daughters how long it took to convince me to get a TV instead of using my laptop). It’s about being seen and acknowledged for who I am. Why, though, would someone who I don’t know paying for something that I created make me feel good about myself? What does external validation, or the lack of it, mean?

More than 20 years ago I created a card deck for self-discovery that I called “A Minute to Myself.” I didn’t end up selling many copies. The personality that could create an introspective game was the same personality that struggled to sell it. For years I’ve felt bad about that, but I shouldn’t. My pride in creating something should not be clouded by my lack of business acumen or a not aggressive-enough personality. Why should one ability be perceived as more important than another? That is another realization.

Now that I’m retired, I should be free from thinking of myself in terms of trade, in terms of an exchange. Sure, there’s still money to earn (because, well, the economy), but I need to finally separate myself from this thinking. There is me, and then there is the world around me and its hierarchies. As I am finally without a boss and a big boss telling me what to do and how to do it, I need to also expel that externally formed internal self-assessor from influencing my decisions. I need to free up my internal space so that I can think for myself, rather than stay/become entrenched. Why would I use this time and opportunity to be yet another producer of products that may be found on a table at a future yard sale.

No bosses to appease. No parents to please. No students to supervise. No controlling deadlines. No regulating alarms. Retirement should be self-directed. Why would I want to put myself back into being judged, especially when I know that judgments generally reflect those doing the judging and not those being judged? Why would I want to re-encase myself when I can finally act on these realizations—the realizations that show me that I am a better me when I skip the comparisons, and focus on living my life.

I love your writing and your deep thoughts -- we are definitely meant to be friends.
And here's me raising a glass to "skip[ping] comparisons and focus[ing] on living [your] life"!
With love,
Jenny

PS I treasure your introspective card game! And it actually reminds me a *little* of this game that I recently purchased for my aunts! https://game.estherperel.com/

I struggle with that same so-called desire to start/run a business or sell a creative product, and have also identified that it isn't the business, but the recognition. In a deeper dive, I think it's a longing to be appreciated in a way that didn't come from,—well, just about anywhere else. There is a deep belief that people who voluntarily pay for something I created are appreciating not my talent, but me, who I am and what I can create because of who I am. They would do this not because they have to (like a boss who pays you, or a client or customer who needs the service or product you offer, or a husband/partner who is just so damn used to the care and feeding the you become invisible).

Having achieved some recognition through my writing, validates my thoughts on this. I feel such a deep sense of accomplishment and satisfaction when people tell me they like what I write and they want more of it. To me, it is a perfect mutual exchange, and I am completely sincere when I tell them how much I appreciate my readers . . . what would I be without them?

P.S. I still have and use the deck you created, and recommended it to a lot of friends.

Jenny,
Thanks for your kind words and friendship!
Thanks for the link to the game. It looks like another great interpersonal game to have on-hand.
Laura

Judith,
Thanks for your thoughtful comment. The words crafted on the page are our soul's message and when it is heard, acknowledged, that truly is recognition of the self that has been revealed. Peeling away the layers and being appreciated for uncovering, sharing. Some reasons to keep at it. I'm glad that you found this sweet spot.

Thanks for using the cards! I went through the deck for the first time in a long time yesterday. This time I could truly use it because I thought of myself as a user and not the person who created it.
Laura