Home Archives Profile Subscribe
Still Being Asked “What Do You Do?”
Marriage and Divorce Anniversary: Reflections on Being Alone

Dementia at the Doctor’s Office 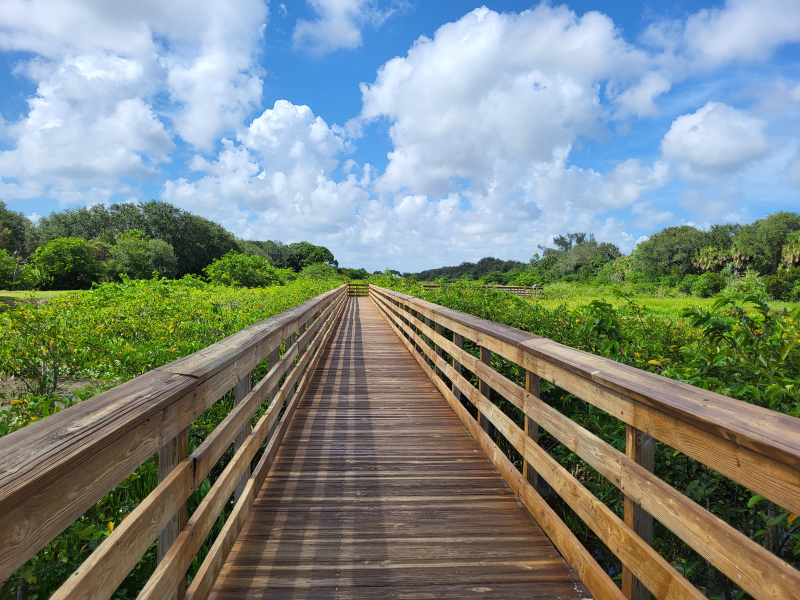 That was the background “conversation” at the doctor’s office the other day when I went for my annual. One old White woman in a wheelchair, a late middle-aged White man pushing her, and her young Black aide. I did a double-take at them when I heard the man say something to the receptionist about his wife because she looked much older than him, her husband, who I thought was her son, a very good son.

When I was brought back to an examining room, the nurse and I could still hear her shouting. I said something about how hard it is to hear the woman yelling at her husband so harshly. The nurse said that the woman hadn’t always been like that, that she had been a lovely person. Apparently, the anger is an expression of her dementia. It was upsetting to be witness to such an open display of what would normally be hidden in one’s home and to see what dementia can do to a person, that memory loss is also a loss of self.

Up until COVID put a stop to visits, I was a hospice volunteer for about a year. During, that time, I visited a few patients with dementia. Since some of them lived in a memory care unit in a senior living community, I saw other people with dementia when I visited them. In all that time, I hadn’t seen anyone so hostile, though there had been glimmers of insistence and impatience. Hearing her was scarier than when one woman called me “Mother.” If the harshness is not uncommon, then perhaps the angry patients there were in their rooms or medicated or taken care of differently.

Weekly for most of that year, I visited a man whose wife visited him daily. She used my weekly visits as a little break for herself—she would go an hour later to be with him. She was watchful over the aides and took care of him like a mother hen. The situation, his dementia and other health issues, took a heavy toll on her, even with the help he received. It was so hard to see that everything she did was from her love of him, while he was sunk into his own world. I couldn’t imagine how the husband in the doctor’s office was managing when it seemed that it was just him and one aide. Not just the work of taking care of her physically, but the drain on him to care for this woman who had taken over his wife. How does a person keep going, keep giving from love, when the spousal relationship no longer exists? Is the connection at the soul-level or the commitment and vows level, so that the nature of the relationship no longer matters?

One of the things that I learned that year of volunteering was how difficult it is for a spouse or child to care for a loved one who is sick, especially with dementia. It was relentless, harder than caring for an infant. There is no positive trajectory to expect or a break in demands when independence comes, and, perhaps, too, it is hard knowing that all the love and care you give will be unrequited. Not that we do things to be appreciated, but this is a truly selfless love, where your giving takes so much from you—even if you don’t think of it that way. There are so many things that can push a person into being fully committed to another to practically blanking of the self, even if it is temporary. Maybe my thoughts say more about my fears, than they do about this man and his patience.

Perhaps I’m focusing on this because it’s a fear that naturally comes when a parent is in their 80s. My mother’s memory and sense of self are firmly intact. Sure, she forgot what time her haircut was a few times, but I would forget that, too, if I didn’t put it into my calendar. Knowing that she took care of her mother and my father when they were sick at the end of their lives and that I said I would do the same for her scares me. Living with her, seeing this woman who would walk at a New York City pace now hesitant to walk from the living room to the kitchen concerns me, makes me anxious about the future. We each have tests, a lifetime of tests. Some we pass; some confuse us; some we learn from the hard way; and some we anticipate or fear, but hope that we won’t disappoint ourselves and those we love.

* Not his real name.